Martial Arts Fitness | How Martial Artists Around the World Eat

The diet of a martial artist impacts how he or she performs. From eating to gain strength to maintaining optimal health, diet is an integral part of martial arts fitness. Here's a quick presentation of what past and present martial artists eat:

This diet is based on Buddhist concepts, such as simplicity and pacifism. What is eaten is not only to fuel the body at its essential level, but for spiritual reasons as well. (Source) 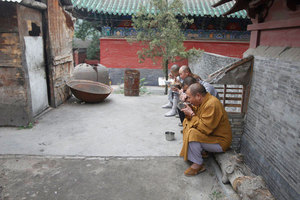 The diet is made up of rice, vegetables, and fruits.

Because one of the tenets of Buddhism promotes pacifism, these martial artists are vegetarians.

Food is either raw or steamed.

The simpler the meal is prepared, the better. Unnecessary sugars and fats are omitted from their dishes.

Protein sources usually come from soybeans and soy products, such as tofu and seitan. Nuts are also used as a replacement for meat.

A dynasty of fierce Brazilian Jujutsu fighters, the Gracie family knows how to fuel their intense martial arts training. (Source) 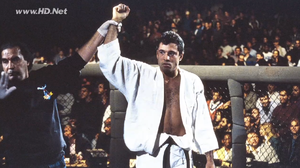 Meals are spaced out.

Rorion Gracie suggests keeping four and a half hours between meals. The only thing that a martial artist consumes between meals is water.

No dessert or soda is allowed.

Gracie thinks that people generally consume too much sugar. Sugar is unnecessary and too much is unhealthy.

One starch per meal.

This is about refueling energy. Too many carbs makes a martial artist feel slow and groggy. Just enough carbs are necessary to fuel the athlete.

Bruce Lee was very careful about his diet. He never consumed foods that he thought might interfere with his training or performance. (Source) 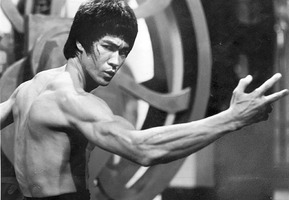 Lee also mixed in supplements, such as ginseng, royal jelly, and vitamins.

Lee preferred his tea. Green tea has been shown to improve and speed up the metabolism.

Most of Lee’s carbs came from vegetables and rice, much like the Shaolin monks. He focused more on carbs for energy than proteins and fats.

Many meals throughout the day.

Bruce Lee ate between 4-5 meals in a day to fuel his workouts and performances.

Ronda Rousey, famed Judoka and MMA champ, is careful about how what she eats might affect her workouts. Her diet also varies on when she’s trying to cut weight.  (Source) 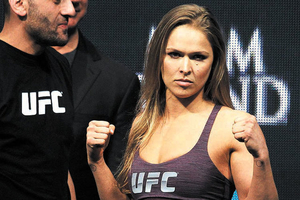 Rousey usually fuels up with oatmeal or another high carb source to kick start her day.

These include foods, such as frozen grapes, almonds, and trail mix.

No eating before bed.

Rousey refuses to eat within three hours of going to bed.

Famed MMA fighter and BJJ intensive, Fabricio Werdum, focuses mainly on protein and carbohydrates. He fights in the heavyweight class, so the calories are not wasted! 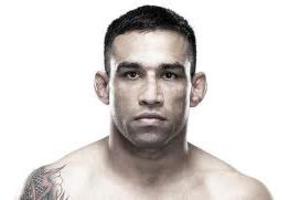 All of his meals contain some form of protein, from grilled chicken to protein shakes.

A little bit of rice, toast, and fruit are the only carbohydrates that Werdum keeps in his diet. Most of his energy comes from the fat and protein Paleo-esque diet.