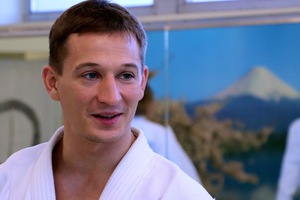 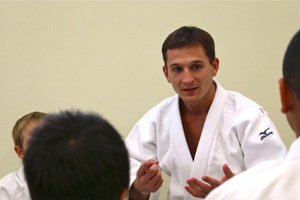 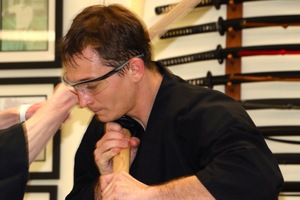 Dan Holland's martial arts career started in 1988 when he was seven years old. He began training in the Traditional Japanese Martial Arts in January of 1998, which led him to Muso Jikiden Eishin-Ryu Iaido, Kodokan Judo and Nihon Jujutsu (under Nicklaus Suino Sensei), along with Aiki-Jujutsu (taught by the late Jeff Friedlis Sensei). In May of 2004, he began training in Nei Jia, the Internal Family of Chinese Martial Arts.

From 2004 to 2009, Dan Holland was an owner and instructor of the Institute of Traditional Asian Martial Arts in East Lansing, MI. In November of 2009, he relocated to the Japanese Martial Arts Center, where he currently teaches Iaido, Nihon Jujutsu, Judo, and Martial Arts for kids. He frequently conducts Private Lessons and Seminars in the Mid-Michigan area on a wide range of subjects.