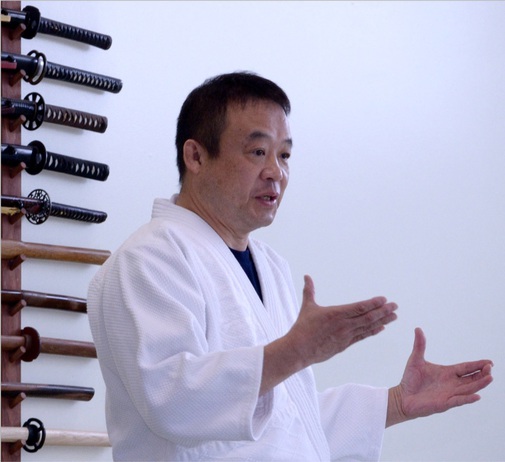 Satoh Tadayuki Sensei is one of the world’s leading experts of Tomiki-style aikido. He studied directly with Tomiki Kenji Sensei, founder of the Japan Aikido Association, in the living room of his house, and later at Waseda University. In 2007, Satoh Sensei was granted the position of Shihan of Waseda University Aikido club, a position that had been vacant since Professor Tomiki’s death in 1979. Additionally, he teaches aikido at the Japan Police University, and international seminars in the Americas, Europe and throughout Japan.

Also, as an accomplished judoka, Satoh Sensei brings a unique and inspiring perspective to the links between Kodokan judo and aikido.